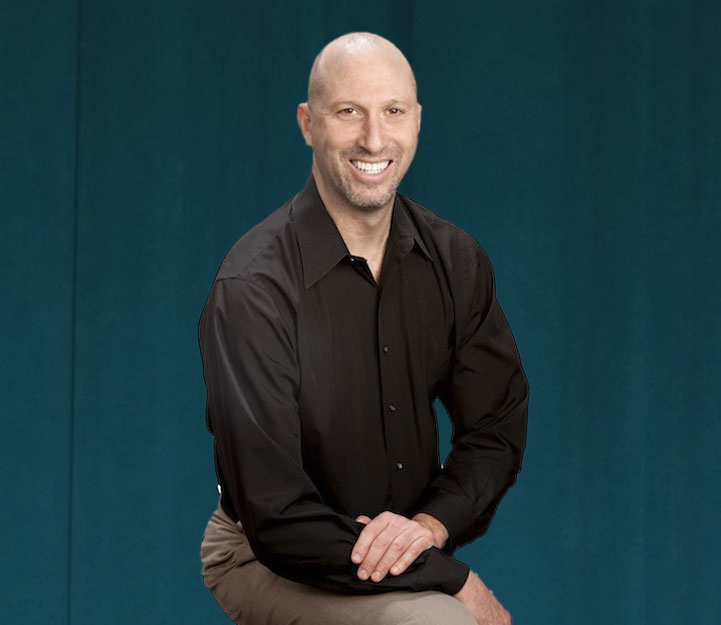 He inspires, educates and motivates his audiences through the messages he delivers.

He shares what he has learned over his 30 years as an Entrepreneur, an Executive, a Consultant and a Coach. Michael delivers his own material and his own life lessons from the heart. He engages his audience not through Powerpoint but through interaction and connection.

Michael is President and CEO of Custom Solutions Inc. He has launched product and service companies and turned them into multi-million dollar entities. His products, including those he has patented, have been sold in every major retail drug, grocery mass chain in the country. His patented products have been featured in O Magazine.

Along with the success of his own businesses, he has a prestigious list of clients he’s worked with including Pepsi Cola, Oracle, Clorox, McKesson, Hexcel and New Belgium Brewery along with a significant number of small to mid-size companies.

He is the author of “Sitting on the Same Side of the Table: The Art of Collaborative Selling”. He is an co-author of Jack Canfield’s boo#k (author of Chicken Soup for the Soul) “The Road to Success.”

Michael’s latest book “Let Them See You Sweat: Lessons I’ve Learned on My Personal Journey with Stress” became a #1 International Best-Seller in January of 2017.

Michael has spoken on TV and radio shows around the country sharing his business and sales knowledge. He has appeared numerous times on Home Shopping Network and has also been featured in Entrepreneur Magazine. 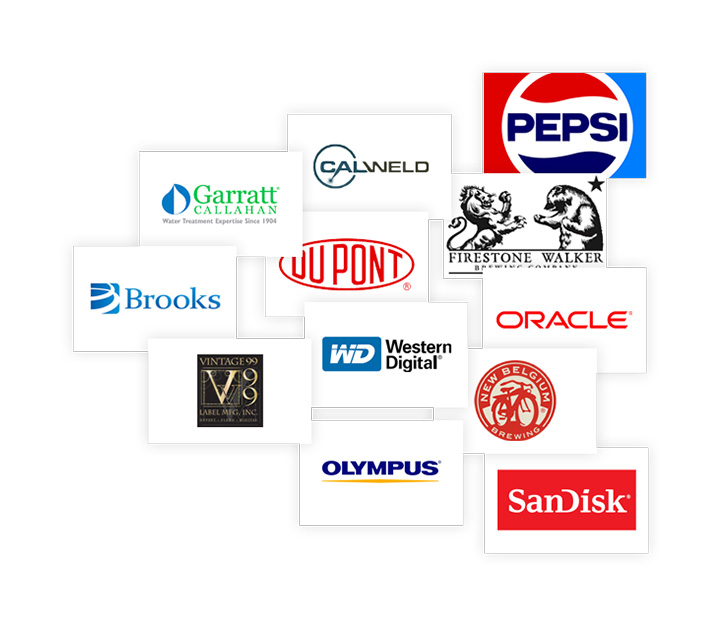 From Pepsi, Oracle to Western Digital and many more, many C-Suite Executives have listened and embraced the core lessons in Michael's keynote events. Book Michael for your next event. 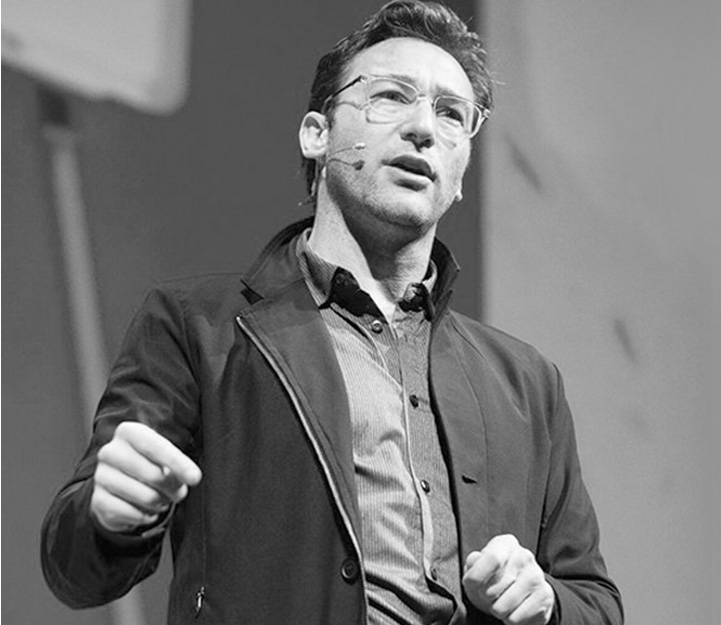 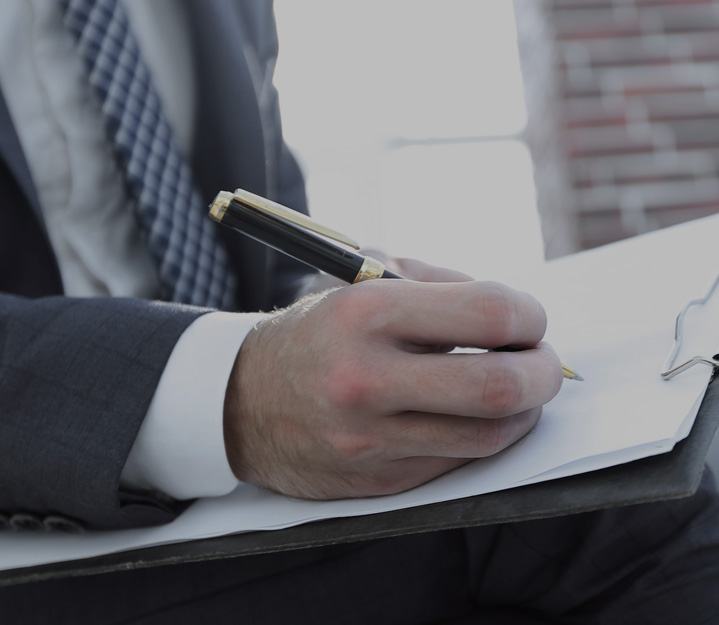 Michael Levin is a dynamic and engaging speaker. His message is both passionate and Powerful. I have found his processes…